The cult favourite brew, based on our traditional Ginger Beer with a Cinnamon and Clove twist has returned again this year, just in time for the holiday season.

First released in 2014, Spiced Ginger Beer has been a massive hit, selling out in supermarkets within a matter of weeks.

This year we have heard your calls and have increased the amount of brew available. You’ll find Spiced Ginger Beer available in 4pack, 10pack, 12pack or 750ml bottles depending on your preferred supermarket.

Spiced Ginger Beer is available in a number of locations including:

The love for Spiced Ginger Beer is real!

Just take a look at these images shared by our fans 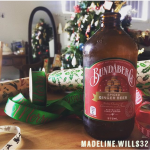 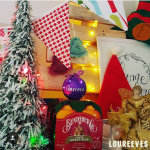 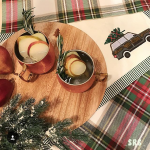