The History of Ginger Beer

Ginger is one of the oldest spices on record. Dating back over 5000 years, ginger has long been seen as a tonic root that is good for what ‘ails’ you. Originally used by the Indians and ancient Chinese, ginger was first ‘discovered’ in South East Asia and was brought to the attention of the world by the Roman Empire in the 1st century AD.

After the Roman Empire fell in 410 AD, the trade of ginger was controlled by the Middle East. Ginger at this point became quite costly due to its scarcity and the market monopoly, but people still enjoyed the flavor and sharp tang, so there was a demand. It’s thought that in the 15th century, ginger was introduced to the Caribbean and Africa. Today, ginger is grown throughout the tropics. 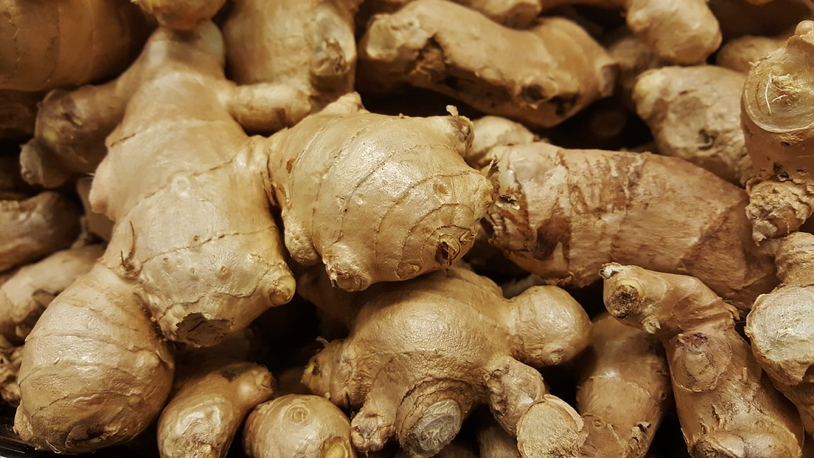 Ginger beer – the delicious, brewed, fermented beverage that we all know and love – first appeared around the mid-1700s in England. It was initially made as a fermented alcoholic beverage using ginger, sugar and water. Thanks to the availability of strong, earthenware bottles, it was also possible to export ginger beer worldwide.

At Bundaberg Brewed Drinks, we have been brewing traditional Ginger Beer since the 1960s. We decided very early on that we wanted to brew a quality product made from a traditional recipe. Today, we are proud that our Ginger Beer and range of other traditional and new flavors are loved by fans all around the world.

Bundaberg Ginger Beer is brewed using real ginger. In fact, if you hold the bottle up to light, you’ll see the real ginger particles in the bottle. That’s why we ask you to Flip before you Rip and Sip so you can infuse these real ingredients back through the beverage.

Many of the Ginger Beers on the market today are simply carbonated drinks, so we take great pride in the fact that our Ginger Beer is brewed using Australian ginger, fermented with special yeast, and brewed over three days. Our Bundaberg Ginger Beer truly is Brewed to be Better, and we are proud to be a part of Ginger Beer history around the world.